This is the first thing I wrote for solo acoustic bass. I was recovering, Dylan-like, from a motorcycle accident.

Well, it was a moped, really, but close enough.

Anyway, this brings in elements of Argentine folclore music into a new setting. My oldies were kinda Argentine nationalists and really nuts about old school folclore. Little kids are cultural sponges and a lot of the music stuck with me forever.

We had migrated to Australia and, back in those pre-internet, 1972 days, it was a very different world to today when you can have video chats with friends and relatives and keep up with stuff on YouTube. Families took whatever they could of their culture, of their previous intellectual life in a few precious books and cassettes. Music was very much a part of identity and you clung desperately onto it. Not because it was a better culture or anything, we were 100% into making a new life in Australia, but just so as not to get completely swept away by the cultural tide of a new country.

And it was a very interesting life, culturally speaking. People pooled together whatever records and cassettes they’d brought or received from home over the months, organising parties and dances with traditional food, maybe someone would know how to play folclore or a tango or whatever. People would learn folk-dancing. Musically, it was very intense, like having a second life that, not being in English, was almost secret but our own.

Of all the things I do, this was my father’s favourite.

When I introduce this piece to live audiences, it takes too long to explain all this so I describe the piece as the sound of a music box in a huge empty desert. I think I get the idea from Sergio Leone’s “For A Few Dollars More”. 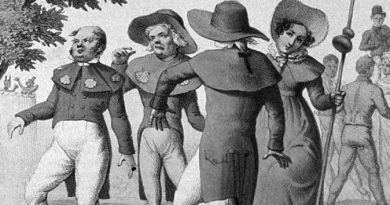 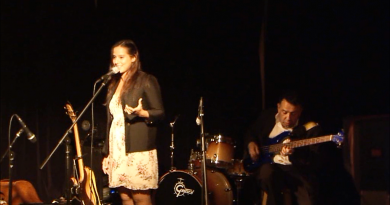 When Your Boyfriend Asks You To Strip For Him 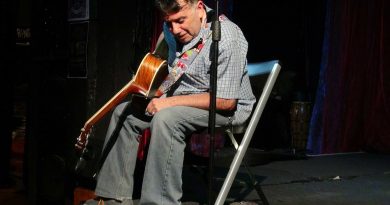